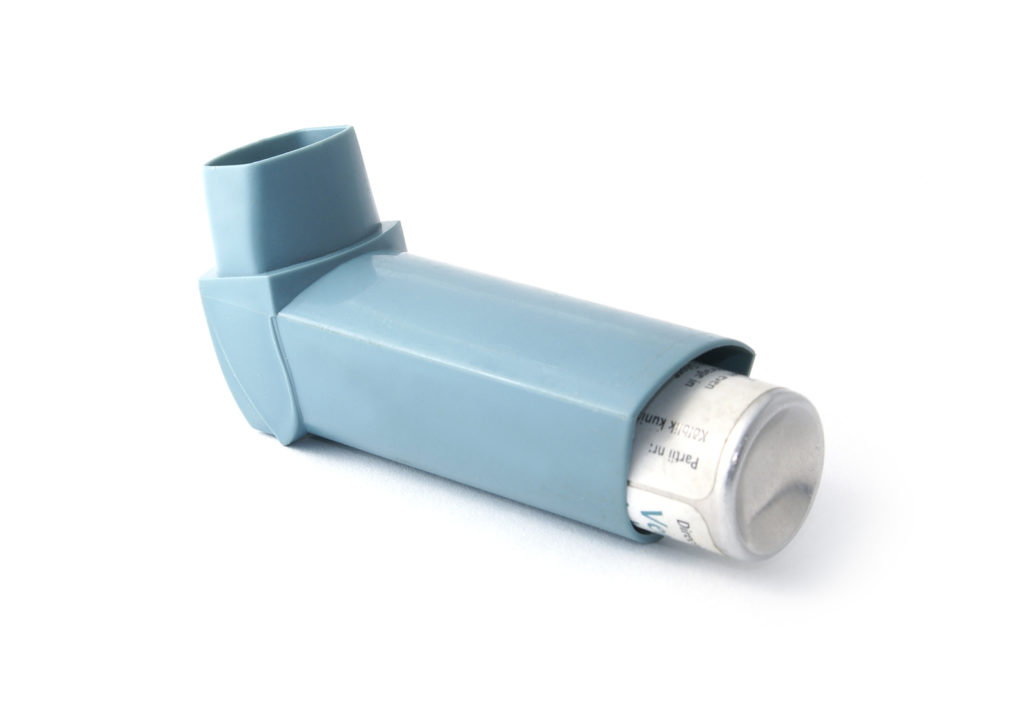 Gene may explain many asthma cases

Discovery could lead to a screening test, new treatments

Feb. 21 — A single gene could account for as many as 40 percent of all asthma cases, and might offer a target not only for new drugs but for a screening test, researchers said Wednesday.

THE TEAM of scientists at Britain’s Southampton University, drug maker Schering-Plough and Genome Therapeutics Corp. said they were astonished and heartened by the finding, which gives lie to the orthodox idea that diseases such as asthma have very complex causes.

“In the 25 years since I have been doing asthma research, this is the biggest discovery that’s been made,” said Dr. Stephen Holgate, who led the research at the University of Southampton.  “It’s going to change the whole way we look at the disease.”

Holgate’s team had been screening British families for an asthma gene and found five potential candidates. They linked up with Schering, which provided the cash, and Genome Therapeutics, which had fast genetic screening tests, and homed in on one gene first.

“This gene was very, very strongly linked to asthma — like a million to one,” Holgate said. “That was a big surprise. Usually with a complex disease there are many genes with a small contribution, but this is a major gene. It could account for 40 percent of clinical presentations (cases of asthma),” he added.

“I would have thought that there were 10 or 15 maybe 20 genes, all giving 5 percent, and then some influence of the environment, as well. What shocked me is there is this one that seems to stand out so remarkably.”

Holgate and the companies declined to name the gene, say where it was or to describe what it does, although he said it was involved in lung function. The companies are seeking a patent and the researchers plan to publish their findings in a major scientific journal. “The protein or gene have never been described before,” Holgate said. “It is a molecule that can be used to design drugs against … and because it accounts for 40 percent of clinical expression of asthma it could be used for a powerful screening test in children.”

Holgate’s team screened 342 families in England in which at least two children had asthma. The companies then tested the findings in 110 U.S. families with asthma and found similar results.

They were homing in on several genes just as the Human Genome Project starting posting its map of the human genome —the collection of all genetic material — on the Internet. This sped up work considerably, Holgate said. “It’s like having 40 percent of the jigsaw puzzle complete and then finding the other 60 percent in someone else’s compartment,” he said.

Asthma, which causes trouble breathing as the airways constrict, affects at least 15 million people in the United States alone, according to the Centers for Disease Control and Prevention.

Schering will pay royalties to Genome Therapeutics, and possibly to Southampton, Holgate said. He said his team, which is also funded by Britain’s Medical Research Council, would work with the two companies to identify the other four potential asthma genes.